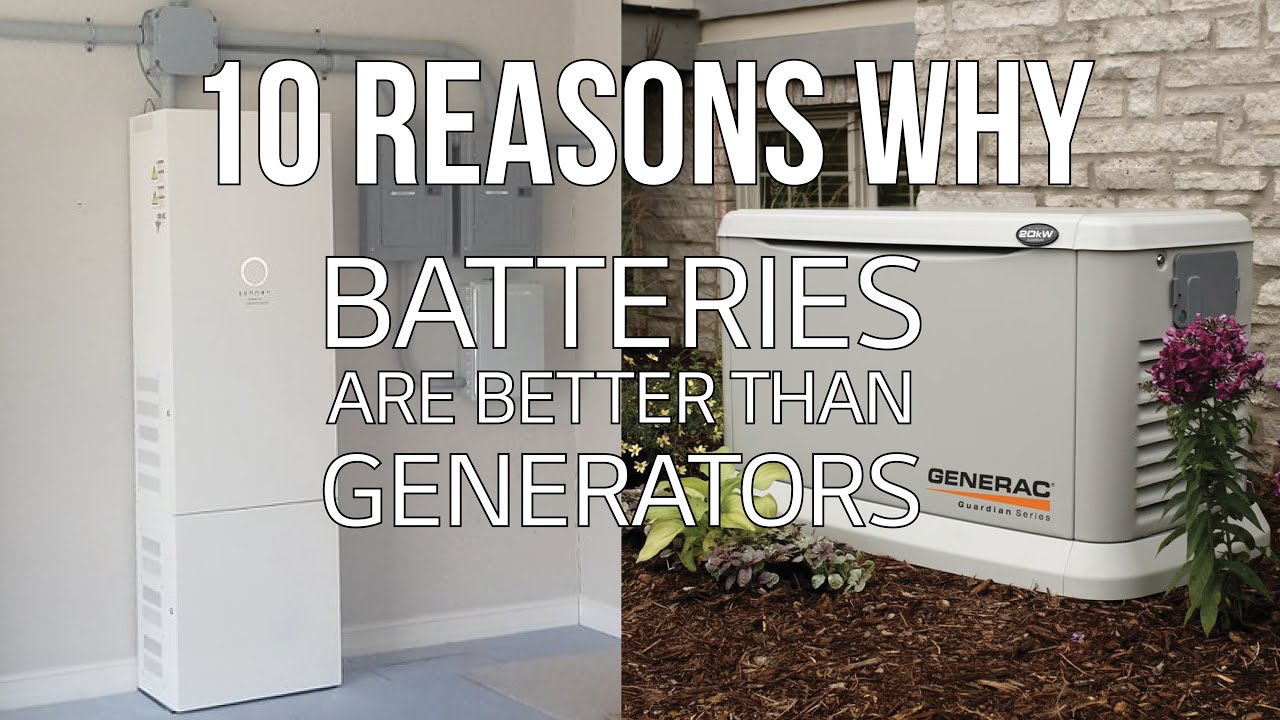 —— DESCRIPTION ——
More than ever, homeowners are looking for solutions to protect themselves against blackouts. This is particularly true in California lately, where planned shutoffs by utilities to prevent forest fires have affected tens of thousands of people.


Traditionally, homeowners have looked to backup generators to protect themselves against grid outages. These days, however, modern technology has fundamentally transformed this market, and state-of-the-art batteries offer a far better alternative to home backup than generators do. 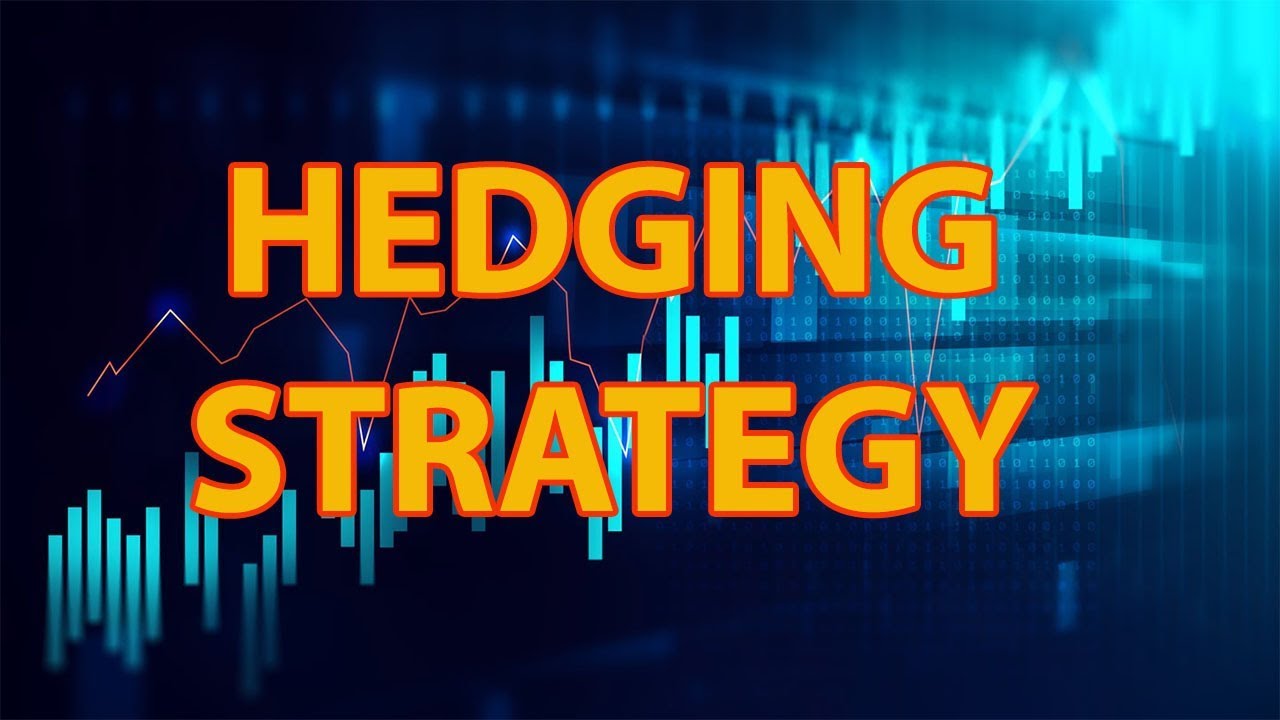 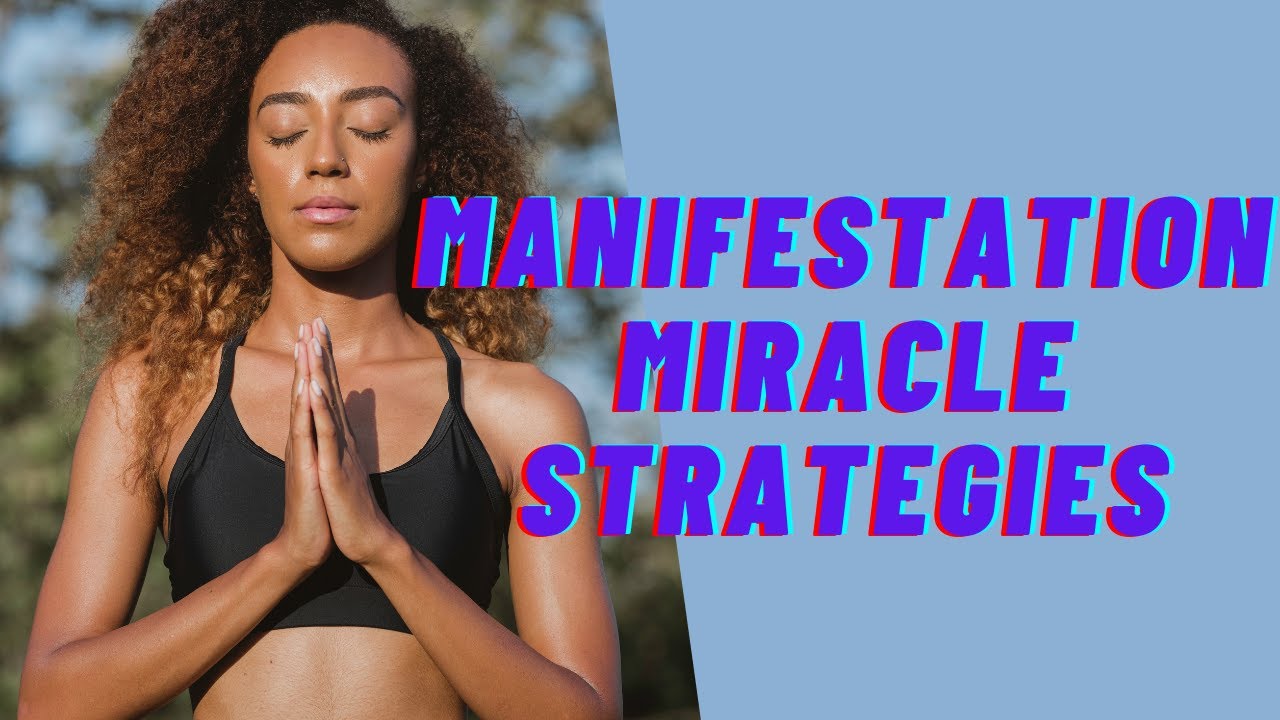 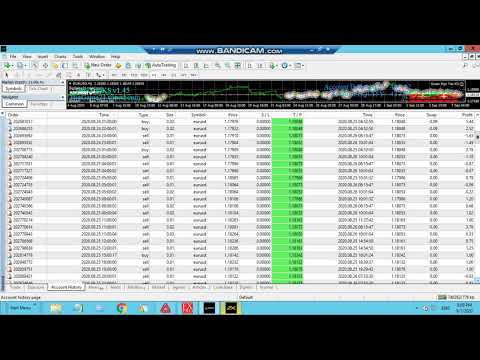 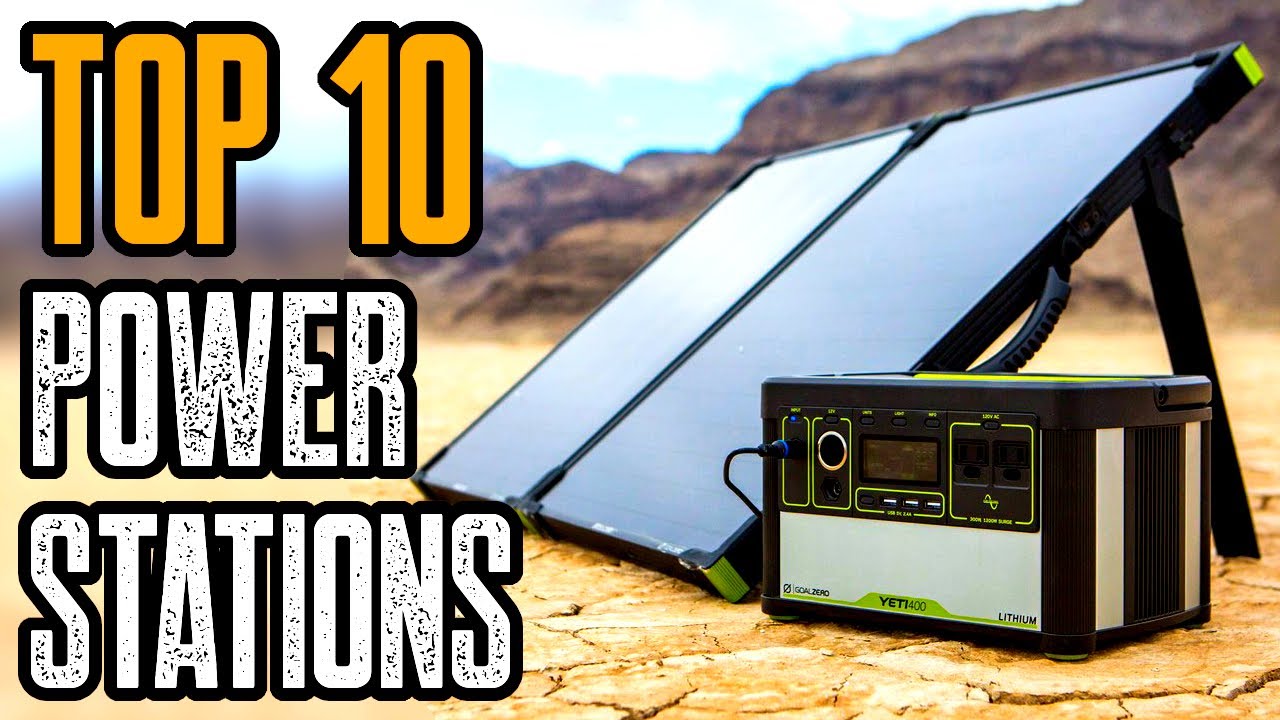 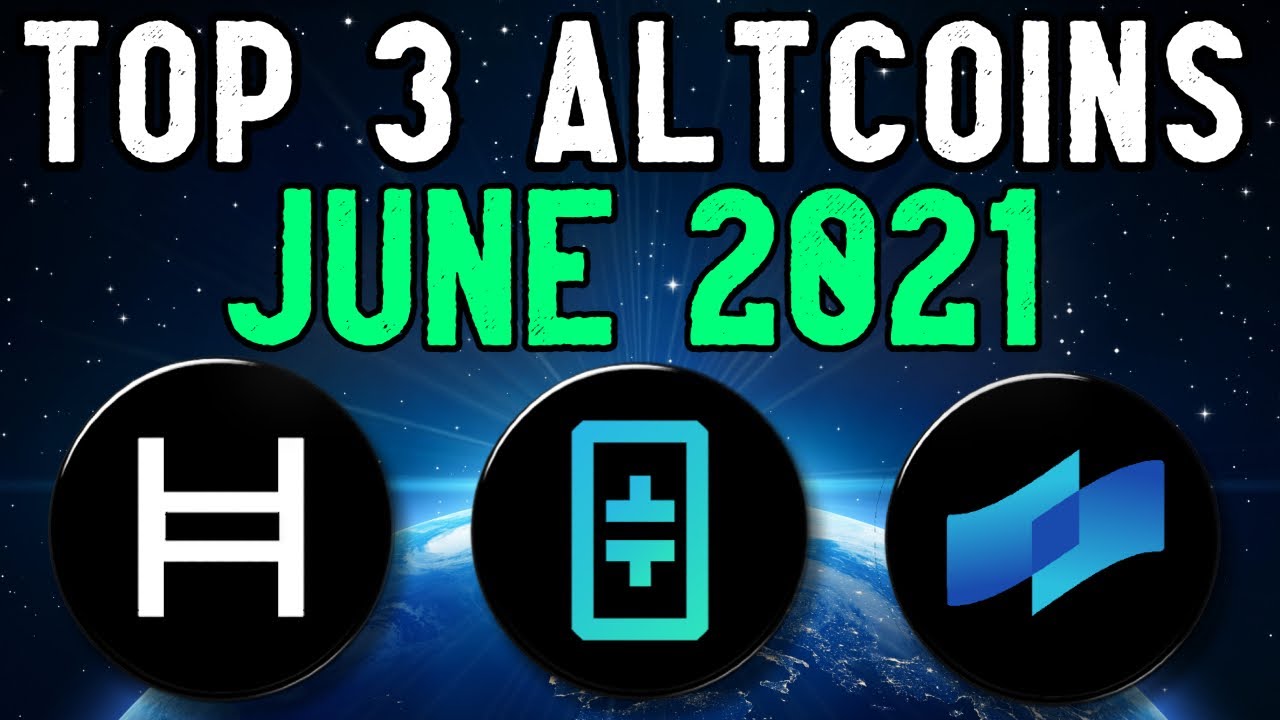